The Pyramid of King Titi, The tomb of Mereruka and the tomb of Kagimni

The world has always thought that there are only three pyramids in Egypt, but this is actually not the case. Continued excavation is increasingly revealing more ancient pyramid chief among them the Ancient Pyramids of Dahshur and Sakkara.
In this tour we will let you discover for yourself the great ancient history of Egypt and all it major tourist attractions.

Located about 30 km south of Cairo, Saqqara is one section of the great Memphis necropolis that is one of the richest archaeological sites today. It was a famous site for burials of many 1st and 2nd Dynasty Kings. Sakkara is one of those underrated tourist sites that shine less brightly in front of the Great Pyramids of Giza. However, you will see that it is the pyramids at Sakkara that personify the famous quote, “practice makes perfect” when we look at the perfect Pyramids of Giza built later.

Sakkara forms an important chapter in Egyptian history with its oldest stone structure, the Step Pyramid complex built for the 2nd king of Egypt’s 3rd Dynasty, Kind Djoser. In this tour, we will show you the Step Pyramid, which is considered the earliest pyramid in the ancient Egyptian pyramid concept development and in fact, is even considered the foundation on which all the later pyramids plans were based upon.

However, Sakkara does not offer you one great Pyramid only. The site is rich with other archaeological sites worth exploring for you, including the The Pyramid of King Titi, The tomb of Mereruka and the tomb of Kagimni, The Mastaba tomb of Ti, and the tomb of Ptah-Hotep.

The Pyramids of Sakkara is your secret gateway to the infinite powers of the Egyptian afterworld and their sacred entities. This is the place where it all began, the hidden under-world of those who have departed this world. This tour will take you to witness the splendor of the mythical Egyptian history. 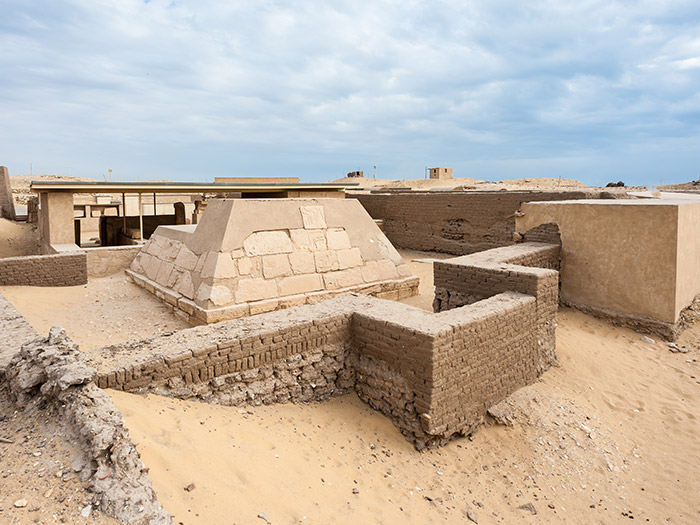 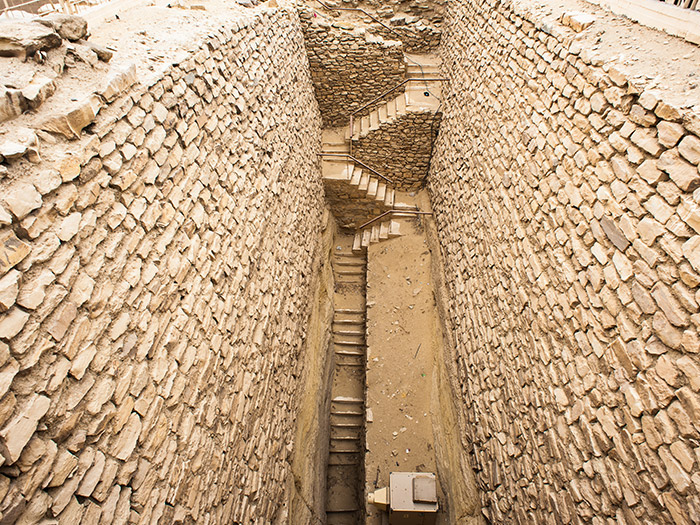 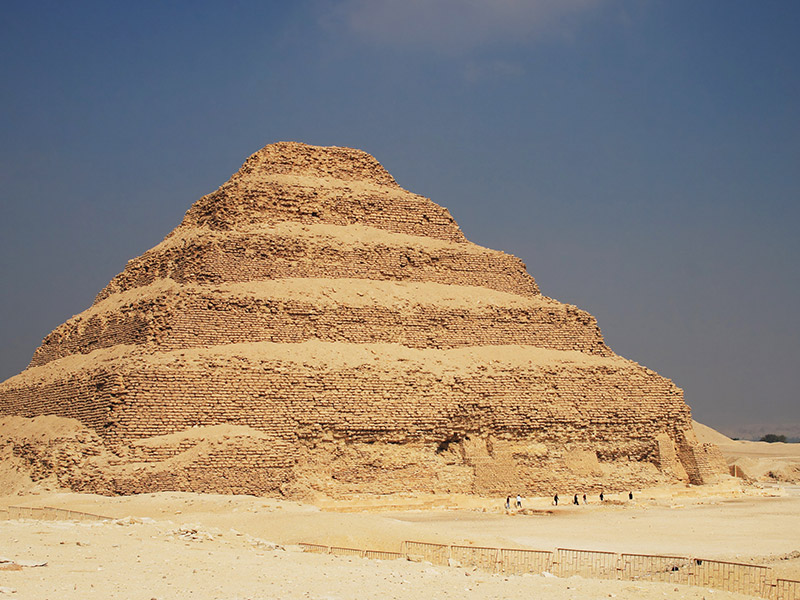 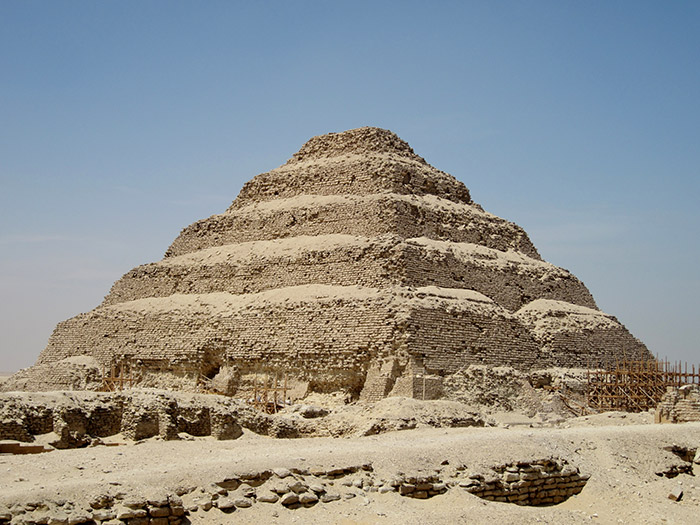 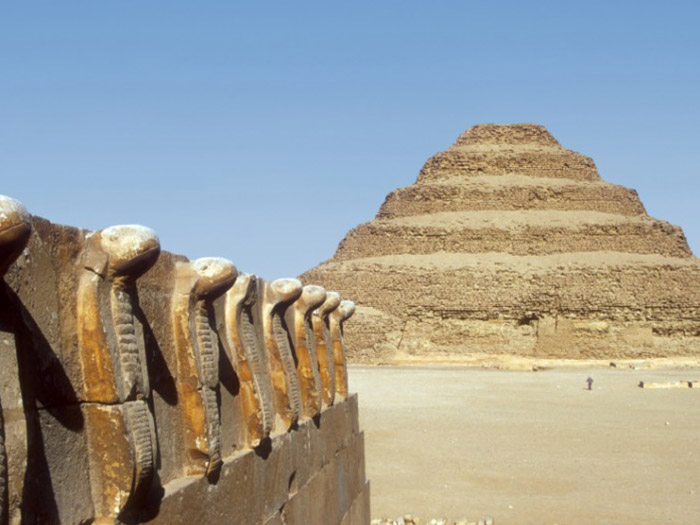