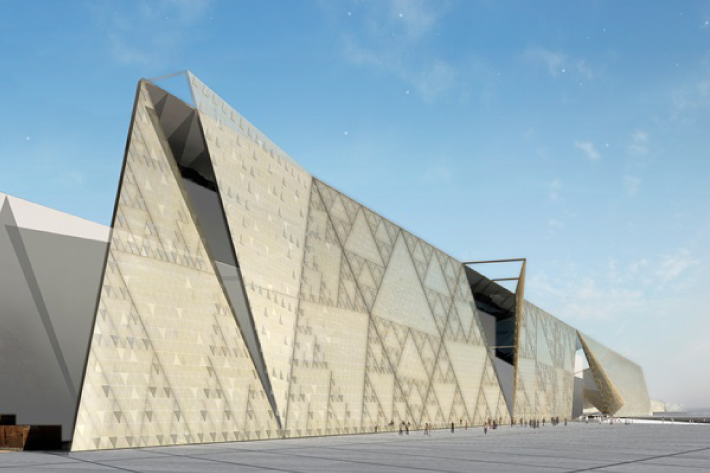 Once you’ve booked your flight to Egypt, and got your to-do list done, don’t forget to add on top of it “visiting the Grand Egyptian Museum.”
Described as the largest archaeological museum in the world, The Grand Egyptian Museum (GEM) also known as Giza Museum is under construction and is scheduled to be partially open in 2018 exhibiting the full Tutankhamun collection with many pieces to be displayed for the first time.
The museum is sited approximately two kilometers away from Pyramids of Giza.

Here are 5 facts about the Grand Egyptian Museum

The artifacts include a colossal 83-ton and 30-foot-high granite statue of King Ramses II, believed to be ancient Egypt’s most powerful pharaoh. 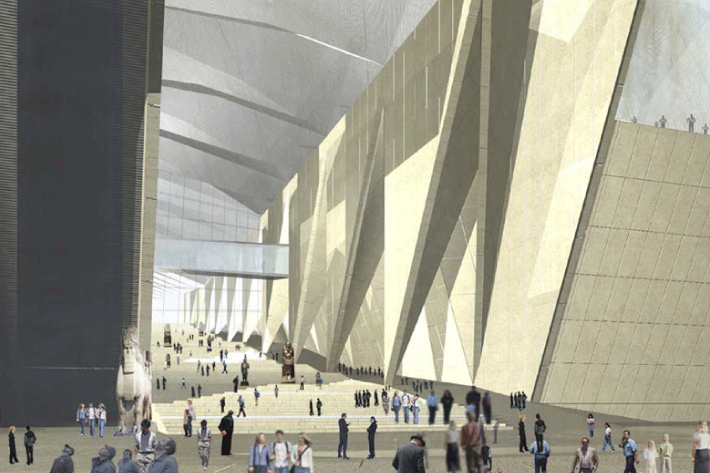 It sits on a site two kilometers west of the pyramids, near a motorway interchange. The building’s north and south walls line up directly with Egypt’s Pyramids; the Great Pyramid of Khufu and the Pyramid of Menkaure.

3- The new museum is designed to include the latest technology, including Virtual Reality. 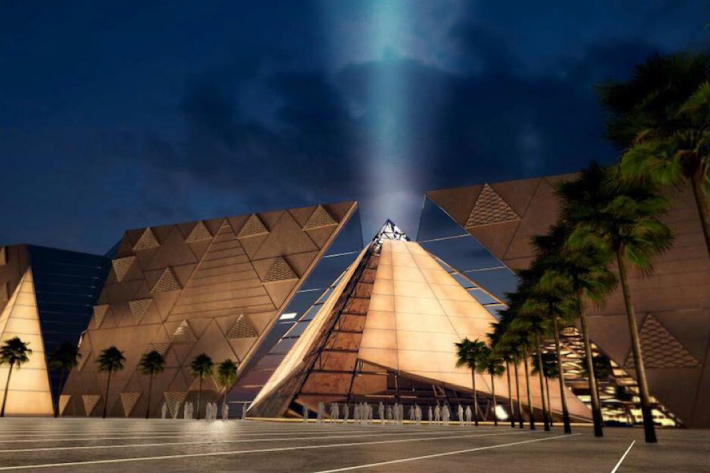 The museum will also be an international center of communication between museums, to promote direct contact with other local and international museums. It will include a children’s museum, conference center, training center, and workshops similar to the old Pharaonic places.

4- The design is decided by Global Competition 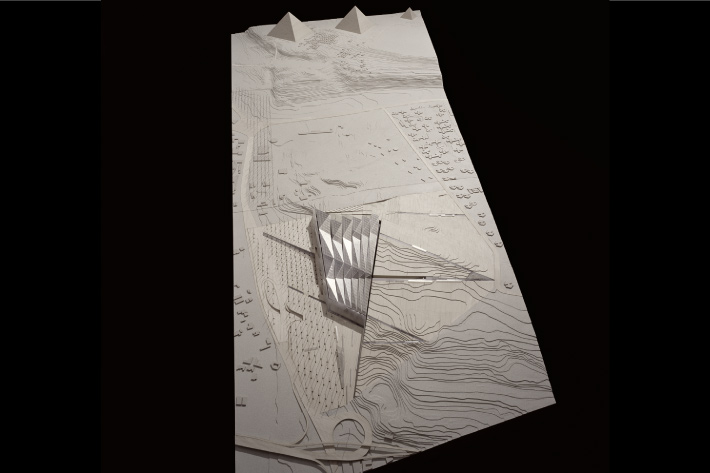 In 2002, a competition was announced to decide who should design the museum complex. More than 1,550 conceptual architectural designs from 83 different countries were submitted by international architects. The winner was Dublin based company, Heneghan Peng, who scooped an award of $250,000.

5- It is a Project of National Pride for Egypt. 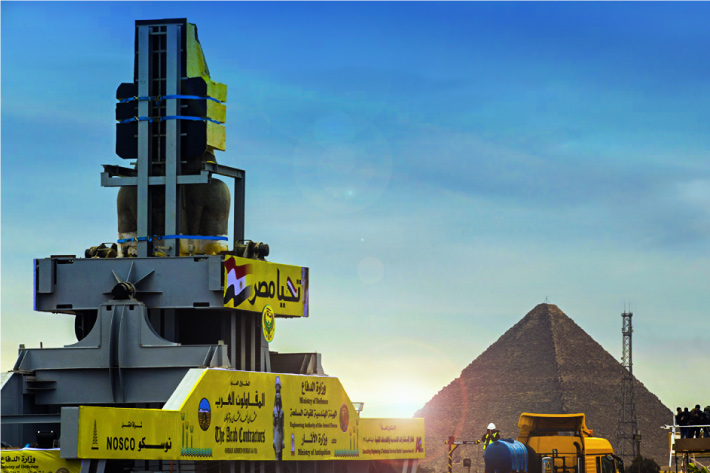